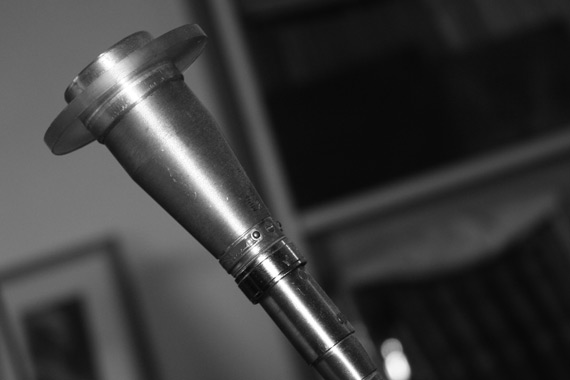 We find radio fascinating. Not only are the pictures better and the locations cheaper, but the things you can do are as wide as your imagination...and can widen it as you listen.

From scripting a one hour live special to making the music for two hours of live comedy on BBC radio we have the skill to produce drama, features and comedy with some top names who you hear on quality radio daily and see in film and tv too. Recently we have developed a panel game which is in production along with other one off drama and music programmes.

We have produced, technically presented, conducted on, written for and appeared in many broadcasts.

Oh, and produced some annoying advertisements impossible to forget...

We are proud of our contribution to the UK's unique heritage in radio. Watch out for Hoxa on the air.